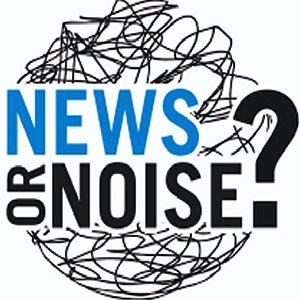 Media, a vital part of the democracy has always played a constructive role in building up the society and nation as whole. It would be described as backbone of the democracy. Mark Twain once said: “stupid people – who constitute the overwhelming majority of this and all other nations – believe and are convinced by what they get out of a newspaper, and there is where the harm lies.”Media constitute the fourth pillar of democracy. The role of the media is vital in generating a democratic culture that extends beyond the political system and becomes engrained in the public consciousness over time. This rationale is based on the notion that democracy – which recognises that people have the right to elect a government of their choosing – cannot exist in any meaningful way without the right to freedom of expression.