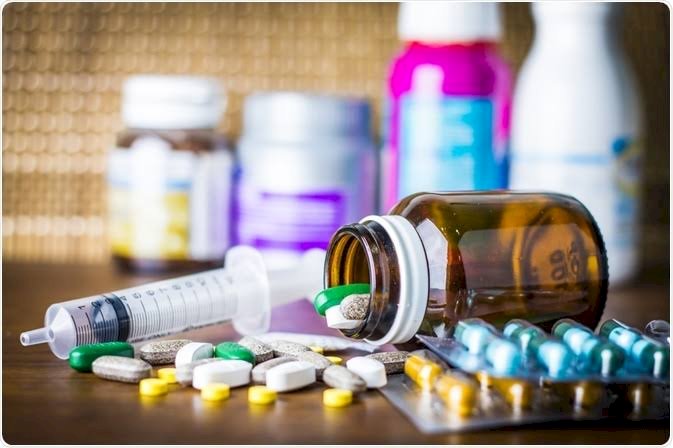 The dismay of drug obsession is mounting with each passing day. As a hideous Monster, it is engulfing the valued lives of our juvenile boys and girls. This black world of drugs, first lures our young hearts towards its fictitious fantasy and than at the end, pushes them into a cavernous George of death. Illicit drugs are that sort of sluggish poison which we take eagerly. Even in spite of knowing that, consumption of Alcohol, Cigarette, Heroine, Cocaine, Marijuana, Ganja, Chars, Methamphetamine and Cannabis are perilous to our vigor and make our body, a host to many ailments, but all sections our society, are inhaling it at a distressing pace.

As per the written records, India ranks as third highest country in the use of illicit drugs. There are about 7.5 crore drug addicts in our country (Ibn live.com). But according to official data from ministry of social justice and empowerment, India has estimated 3.4 million drug abuse victims. It excludes Alcohol addicts which are around 11 million. But story does not end here; addiction of drugs left no corner for an addict then to ends her or his life in the thorny lap of suicide. Nearly 25426 people committed suicide due to drugs or addiction related problems, during last ten years (www Hindustan times. Com). No doubt that parliament of India has also come up with a strong Anti Narcotic laws known as Narcotic drug and psychotropic substance act (NDPS) 1985, along with Narcotic control Bureau(NCB) 1986.

Under this act, it is illegal for a person to produce/ manufacture/ cultivate /posses /sell/purchase/ transport/store or consume any Narcotic drug or psychotropic substance. But point to ponder is that even in spite law enforcing agencies, this Monster is mushrooming its roots in our society like a web of a spider.

Following are some of main causes of drug consumption.

Starvation and scarcity push our minor boys in the under ground racket of drug business. Death traders first make them habitual of drug intake and then use them as carrier of this, in school campus, tuition centers etc. As they are minor, so do not come under the shadow of suspicion. Moreover drug business is the easiest way of earning bundle of money in no time for the poor in the time radical unemployment.

Today every body is running swift for earning as much money as he or she can. A sort of incessant race has been running by us for past some time. We are quenching this thrust of our yearning at the cast of love of our children. They often sleep before the arrival of their parents and awake after the departure of their parents for office. Thus our children become the victim of loneliness. And they quenched the thrust of parental love by moving towards these drugs. Thus home commotion pushes young hearts towards this disreputable and risky world of drugs.

At one hand, it is labelled over the cigarette and Alcohol packets that consumption is deleterious to health, on the other hand Govt. Licensed the marketing of such products. Can some one respond me about this approach ? It is like; you put a plate of luscious food in front of a ravenous man and then anticipate from him, not to eat. It is impracticable.

(1) Four agencies- Government, civil society, parents and adolescent boys and girls should join hands in such a way that it form an embankment which would condense the area of drug production, transport and consumption to zero. This embankment should be so brawny that it would not permit even one molecule of illicit drug to penetrate in human societies.

(2) In spite of searching friends on internet and wasting time by chatting with them, we should give full time of care, adore and consideration to our young brood. We should treat them as acquaintances, so that they feel comfy with us and would feel uncomplicated in disclosing their sentiment, pains and tribulations. By this we can perceive even a single vary in them and would be victorious in curing the problem of drug craving even in preliminary stages. Thus by this we can hoard our child from vanishing into the gloomy world of drug obsession.

(3) Every child must be given ethical education right from infancy because moral edification gives proper course to human souls and would insulate them from any type of erroneous or depravity.

(4) Fast track courts must be established to deal with drug trafficking cases. Drug traders rather death traders must be sternly punished so that no one can goad to pierce in this black globe of bereavement.

Untile would not ful fill above mention blanks. It would be impossible to produce a generation which will further amplify the sphere of human ascendancy on the back of this planet.