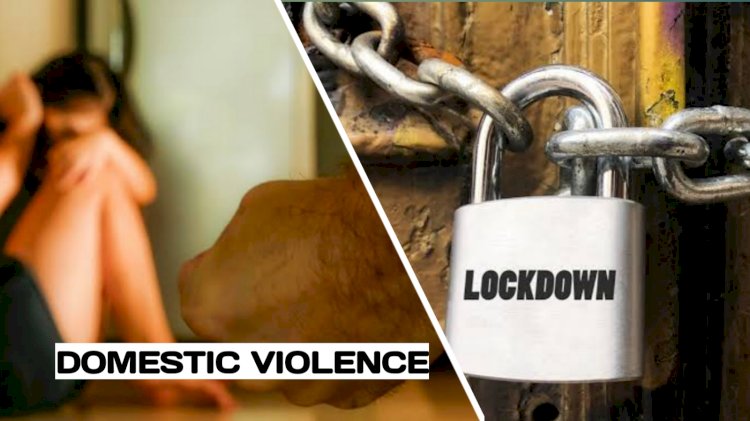 A girl with infinite number of dreams and aspirations enters into a wedlock with her husband. Soon she adopts her in-laws house as her own house.She happily submits herself to her husband and his family. With out taking care of her comfort, she works round the clock to keep whole of the family in a contented mood. She accepts, giving birth to children and their up bringing, as her only fate. She oftenally sacrifices her studies and career for her undisturbed married life. By leaving her private life, she happily locks her self with in the four walls of her in-laws house. Many a times she bears lot of humiliations, strangles her wishes, needs and desires and above all bow down before her husband just for saving her marital status. Many a times, she never raises her voice against utter exploitation just for the future of her children. She even adjusts with her husband’s economic status but man in no time forgets all her devotion and sacrifices. He gets infuriated even on trivial issues and ends into beating and even killing her.

In addition to this, universal lockdown due due covid 19 pandemic has increased her agony to infinity. At one hand, where she is worried about her life from getting ruined by corona virus and on the other hand her husband has turned her life into complete hell by subjecting the innocent female to sever level of domestic violence. As per reports there is 50 per cent rise in cases of domestic violence during lockdown. There has seen a quite sweep in number of divorce cases registered online. According to BBC reports 2013 around 309546 cases against women were reported of which 118866 were of domestic violence.

Here I want to ask a question, why a male, who once love to get engaged with a female , soon turn into a wild animal, thirsty of her blood?

Unlike other maternal and paternal relations, marriage is the only relation which is wholly Solly based on choice then why this relation soon turn sour, and ends into harrasment, threats, verbal abuse, psychological harrasment, beating, exploiting, isolation, humiliation and then at the end killing of bride. Renuka Chowdhury former union minister of women and child development stated that 70 per cent of women in india are victims of domestic violence. As per NCRB report india states reported crime rate 46 per 100000 females

I simply want an answer from those males who are in habit of abusing, embarrassing, isolating, harrassing, threatening, beating, killing and burning of their female counterparts that what is a female’s fault?

(1) Is this her fault that she has chosen to be your life partner of ups and downs?

(2) Is this her fault that she sacrifices her every desire, dream, aspiration, even education and career?

(3) Is this her fault that she undergoes an unbearable pain but gives you a chance to be labelled as honoured father? Or

(4) Is this her fault that she gets your favourite food, your clothing and your bedding ready for your use? Or

(5)Is this her fault that she many a times bears embarrassment and humiliation by you and your family but never revolt? Or

(6) Is this her fault that she always pushes you toward progress and success in life? Or

(7)Is this her fault that she saves penny to penny just to build your home and support you in the marriage of children?

Sorry to say but her biggest fault is that she has chosen a beast under the skin of a man to pass her life.

In the conclusion i want to say that becoming a subject to exploitation is equivalent to practice exploitation. Law as well as religion permit every female to free herself from the clutches of such a kind of males. Although it is very difficult to leave children but if victims will not show courage this beast will continue to harras, exploit, embarrass, beat and at last kill.