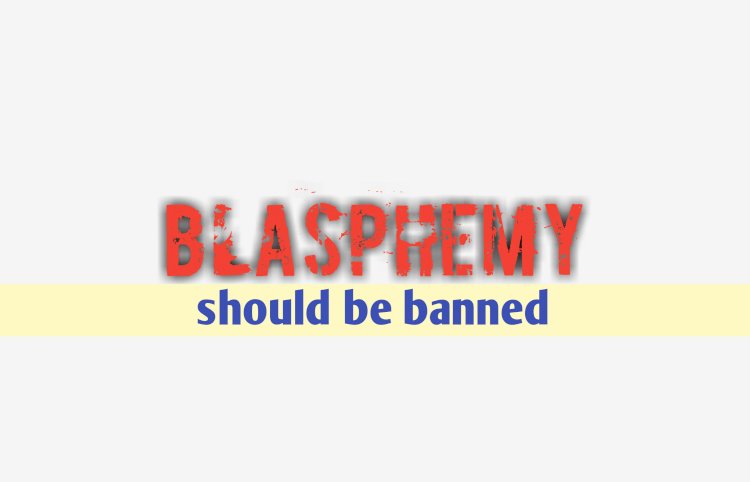 It is very tough for me to comprehend that why time and again notorious elements of majority community are on an incessant job of disrespecting religious emotions, religious text and religious persons of Muslim community. Recent episode of religious intolerance of district Reasi of Jammu Kashmir, is the most shameful example of hurting Muslim sentiments. It was on 17 August, 2020, a self styled Hindu baba made derogatory remarks for prophet Muhammad (PBUH). This is not the only incident when religious emotions of a minority community was hurt but even on 11 August, 2020 communal riots erupted on an objectionable post uploaded by a relative of an MLA in Bengaluru. This clash has taken life of three innocents because of police firing. Those who have lost their precious lives may be the only bread earner of their poor families.

Story does not ends here, blazing of auspicious pages of Quran, making caricatures of Prophet Muhammad (S.A.W), incidents of coerced conversions of poor Muslims are some of the most disgraceful acts which have darkened the face of whole humanity.

No religion in this world would teach religious intolerance. Those, who consider themselves the contractor of their religion and guide people to hate the people believing in other faith and attack the religious emotions of others are threat to the infrastructure of secularism of India. Actually they are unaware of their own religious texts because no religion in this whole cosmos teaches hate towards their countrymen. Religious books are filled with evidences which preach love, brotherhood, nonviolence, tolerance, equality, secularism and compassion towards their countrymen.

Translation------Peacefulness, self control, austerity, purity, tolerance, honesty wisdom, knowledge and religiousness, these are the qualities, by which Brahmanas work.

Quran in verse 108 of chapter 6 says, “Tolerance is the basic principle of Islam”. Quran in another place says, “To be your religion, to me be mine”. In Surah (Al Baqarah 256) Quran says, “There is no compulsion in religion”.

These reprehensible episodes have further widened the gap between the hearts of two communities living peacefully for so many years. This hate has also deepened the color of abhorrence amid Hindu and Muslims.

In the conclusion, I want to ask a question to the whole non Muslim community that if we also implement the same corridor of disrespecting any religious scriptures, would you leave us uncharged. if not then adhere with me in raising voice for the castigation of culprits of this episode.